Research and focus will save money and/or time. In cosplay, there is less chance of making a purchase of something that wouldn’t actually be authentic. When sculpting, a sketch for reference can prevent waste of materials. Having a rather detailed outline – particularly for A Song Heard in the Future – can be essential. It has already stopped me making at least one mistake.

The myths claim that Teiresias lived between seven and nine generations. That might be 200 years or more. He saw the Crown of Thebes change “hands” at least seven times. The outline has helped me keep track of who the seer’s contemporaries are in each chapter of his life. Knowing who comes and goes and dies – if and when – would be impossible otherwise.

As part of this, a “career timeline” for Teiresias helps enhance the points of contrast when he becomes Teireseia. While reviewing all of this, I discovered there was a misplaced chapter. Fortunately, I hadn’t written up to that point as yet. The proper place for this piece of the story is closer to the ‘reign of the fourth king’ rather than nearer the end of the novel. Had I left it alone, I could imagine it provoking the “Now how did he get here?” response in a reader.

When the main character can see the future and be expected to live to see certain parts of it, he (and she) must be a tour guide of anachronism and not a subject of it. 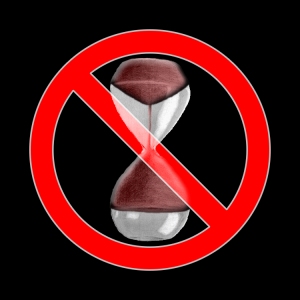