As part of his forward for the 16ᵗʰ topic treated by The Visual Encyclopedia of Science Fiction (Harmony/Crown Books, US; Pan Books, UK – 1977) Larry Niven stated that telepathy, psionics, and the like could result in poor writing and suggested that it is the limitations an author sets on such fantastic powers that makes them interesting. His caution was one of avoiding wish fulfillment.

There are similar arguments made about souls and any sort of after life. Devising a series of tests for the existence souls and what fates may await them could be more difficult than scientific analysis of psychic prowess. Nikola Tesla performed an experiment to do just that. Would Mr. Niven make a similar argument about wish fulfillment here too?

The wish made manifest is one of the components of achievement. Isn’t what we do and make how we craft our sense of meaning and value? What tests may show often matter less than the results of having some belief in something eternal, particularly in conjunction with those crucial senses.

“I look upon death to be as necessary to the constitution as sleep. We shall rise refreshed in the morning. Finding myself to exist in the world, I believe I shall, in some shape or other always exist.”
— Benjamin Franklin

In an interview in the San Francisco Examiner (26 August 1928), Henry Ford said the following:
“I adopted the theory of Reincarnation when I was twenty six. Religion offered nothing to the point. Even work could not give me complete satisfaction. Work is futile if we cannot utilize the experience we collect in one life in the next. When I discovered Reincarnation it was as if I had found a universal plan I realized that there was a chance to work out my ideas. Time was no longer limited. I was no longer a slave to the hands of the clock. Genius is experience. Some seem to think that it is a gift or talent, but it is the fruit of long experience in many lives. Some are older souls than others, and so they know more. The discovery of Reincarnation put my mind at ease. If you preserve a record of this conversation, write it so that it puts men’s minds at ease. I would like to communicate to others the calmness that the long view of life gives to us.” 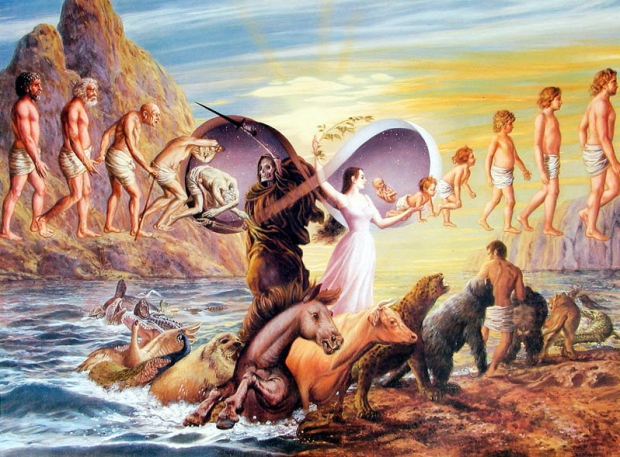 Franklin and Ford were both (arguably) great. Both the lightning rod and automobile are still in use. These views very likely helped both inventors in being able to accomplish their work. It seems to have reassured them and helped them recharge.

It might matter less who we have been in past lives than who we may be in future iterations. Imagine a reliable method of access to what we’ve learned so we can always hit the ground running. I could put it on my perpetual calendar that I had an appointment with Dr. was-Franklin and Mr. was-Ford on 17 June 2373 in a little pub called The Silver Lining, deep in the Oort cloud . Imagine We Can Remember It for You Wholesale to the Nᵗʰ degree.

“I’ll get back to this.” Scheduled.

There is no Reincarnation Axiom. Tesla’s experiment did not substantiate transubstantiation. It doesn’t mean it hasn’t happened; there was no proof either way.

Be diligent in what you wish for. Anything can happen. 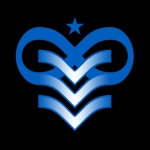