If it hadn’t been for the blizzard this post would have been a few days earlier and would have predicted Steven Moffat leaving his position as showrunner of Doctor Who. For some weeks, he had been discussing when he’d know it was time to go. This changed to news of his “actively seeking” his replacement early this month. There was other data but – as this post can no longer prove prescience – it is hoped you’ll enjoy a slightly different Doctor Who-related story.

In mid-September of last year, while attending a new convention, I was asked to be a guest panelist for a Doctor Who discussion. I am leaving anonymous those who invited me to participate as a courtesy due to the nature of this story. They’ll be getting private messages about this post and can certainly chime in when they see this and if they so wish.

One of the questions posed in two parts to the audience for a show-of-hands response was: “How many like the new Doctor (Peter Capaldi)?”

The reaction was mixed and one who raised her hand to express a negative opinion was probably in her very early teens. The moderator asked her specifically why she was opposed to the 12th Doctor.

She informed us that she’d heard there was a policy that the Doctor was supposed to be getting younger. Apparently she believed Gallifreyans experience the equivalent of aging backwards – incrementally – with each regeneration. Given that Christopher Eccleston is 7 years older than David Tennant, who is 11 years older than Matt Smith, it seems she was expecting an incarnation portrayed by an actor in his (or her) early 20s or even younger.

This would certainly mean the Doctor’s and her own age would more or less match up with the 13th.

One of the lines Mr. Capaldi has delivered while playing the part was: “Clara, I’m not your boyfriend.” There’s no evidence that the girl in the audience wanted a younger actor in the role to facilitate a crush. More of her comments made it seem more likely she wanted to see the Doctor as a kind of playmate, though.

My heart went out to the girl in the audience then and still does to some extent. How does one correct a misapprehension about BBC policy, or showrunner intent, or Doctor Who canon without stepping on a dream? Isn’t one of the features of DW how easily it engages our imagination?

With Mr. Moffat’s departure the only installment of DW in 2016 will be the next Christmas special. The new companion series “Class” doesn’t start filming until Spring and won’t air until next year either. The target demographic for Class would seem to be much closer to the age of the girl at the panel. I hope she finds her peer in it.

I could say I hate waiting (because I do). I could say I’m happy to see Moffat’s tenure end (as I am). But I think this year-plus gap in Doctor Who affords all of us fresh territory in the imagination it invites – the Girl in the Audience included.

I’ve already been inspired; there’s a new art project inspired by these and other thoughts. 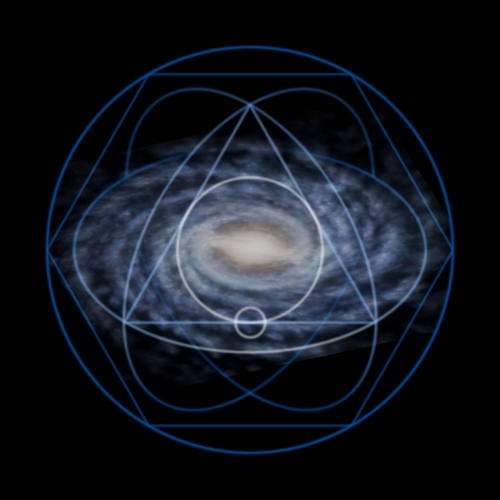 Let’s see where this goes. Or, in other words, stay tuned.

Note: You have my apologies for missing a few posts. I had intended to post my Dragon Con schedule of panels and some other important information about that event prior to it. It turns out the world wide web is more of a guideline than a rule. In addition, this being my second Dragon Con, I am still getting my sea legs with regard to the frenetic pace.

Both of the panels on which I was a presenter took place on Sunday (Sept. 6) as part of the Alternate History Track ably run by Enrique Velazquez (a.k.a. “Dr. Q”). The first topic was under the description, Dieselpunk and Raygun Gothic in the Media and we discussed the cousins of steampunk. There have been many attempts to define the line between steam- and dieselpunk but during the panel we linked it to what I feel are two important distinctions:

• Whether the airship is lighter or heavier than air. This is broadly a question of all technological differences between the two sub-genres – airship or not.
• The societal changes of the Roaring Twenties and the Great Depression. The summary of the Interwar period between WWI and WWII is too vague and simple. Dieselpunk is grimier than Steampunk. The loss of affluence and of innocence, along with a drastic change in social order deserves more attention in the differentiation in history and in fiction.

My second panel was called, Vintage Advice and Accessories for the Modern Gentleman and it began with a discussion of etiquette – as it, if fact, should have. Each member of the panel has a bit of a reputation for being sartorially savvy (including myself, if I may say so modestly). Being known for proper comportment is something to which we should always aspire and diligently work to improve.

The host of the panel, asked us to name an aspect of behavior we would like to see return to daily civil interaction and another that we did not see as having much chance at restoration. 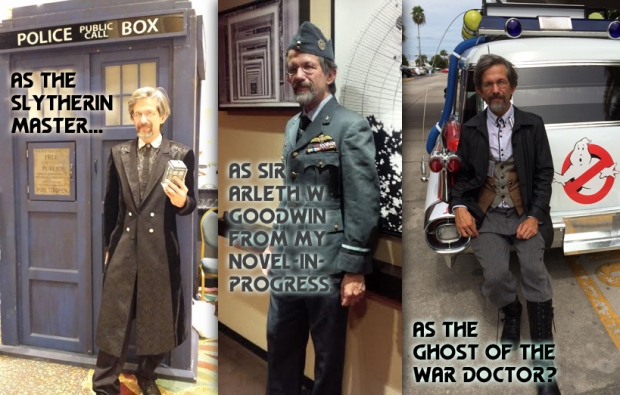 I mentioned that Dragon Con can be hectic. There’s too much to see. Leanna Renee Hieber and Alethea Kontis provided veteran advice and both were far busier than I.

Ms. Hieber was on four times as many panels as I, three of which I was glad to attend. With her impressive career in publishing and her scholarship of Victoriana and the paranormal, she was able to provide a fine through line of the fantastic and magical – leading to Derek Tatum‘s introduction of dreadpunk as a newly defined subgenre.

And for the second year in a row Princess Alethea’s Traveling Sideshow entertained me (and many others). This feature of the Dragon Con YA track has been going on for far longer and based on two shows, I recommend it to all ages.

A fine discussion of creativity involving Ted Naifeh, a talented artist I’ve known for many years. There will be more on that in future posts.

Then came a visit with Randy Reitz and Cathy Cox – my second this year. They both provided some valuable insight on some upcoming projects, some of which readers of this blog know about and another about which I’ll be able to share details next month.

It was then time for Space Coast Comic Con’s inaugural. I’ve been to many first-year conventions and this one did so many things right. I was happily recruited by Mark Who 42 as a panelist for two Doctor Who-related hours.

All of this was enjoyable and a learning experience. Now back to art and writing. 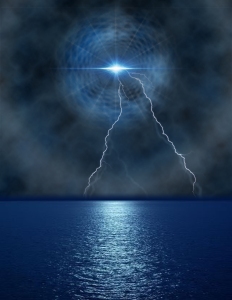